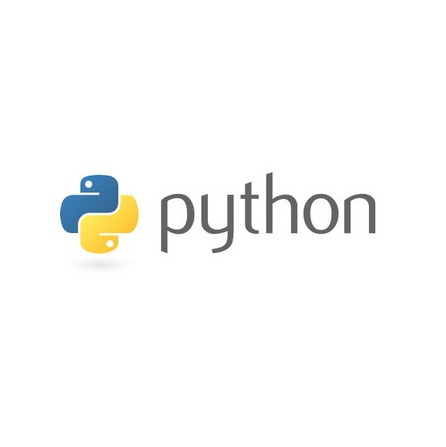 For high performing web apps that have scalability baked in Python is a dynamic open source language that's increasingly being used to run the backend of a number of web sites that we use regularly, including massive ones like Google, Facebook, Quora and YouTube.

Our project team is well-versed in all aspects of Python web development. We combine innovative ideas and state-of-the-art web technologies to give your business an edge over the competition.